Hi, my name is Lars Ingebrigtsen and I wrote this blog about Eclipse Comics. That’s a strange thing to do, so I thought I’d perhaps better explain.

I was a fan of Eclipse Comics as a child, during their first phase when they were publishing things like Aztec Ace, Zot! and Destroyer Duck. I’ve recently finally gotten enough space that I could do some comics sorting, and I realised that re-reading those comics sounded kinda attractive. A nostalgic trip back to my childhood comics reading habits, even if they don’t exactly align with my current interests. 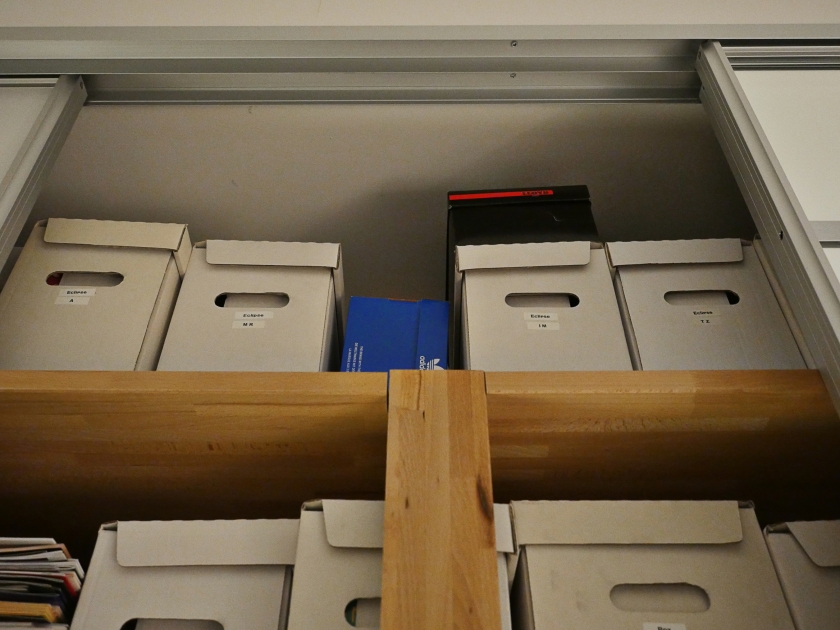 Eclipse is in many ways the quintessential 80s American independent publisher. They went through all the phases, from the early direct sales era, when you could publish as quirky comics as you wanted and still shift a lot of copies, to catering to the ever-more desperate shifting sands of comics collector whims and machinations from Marvel and DC Comics. 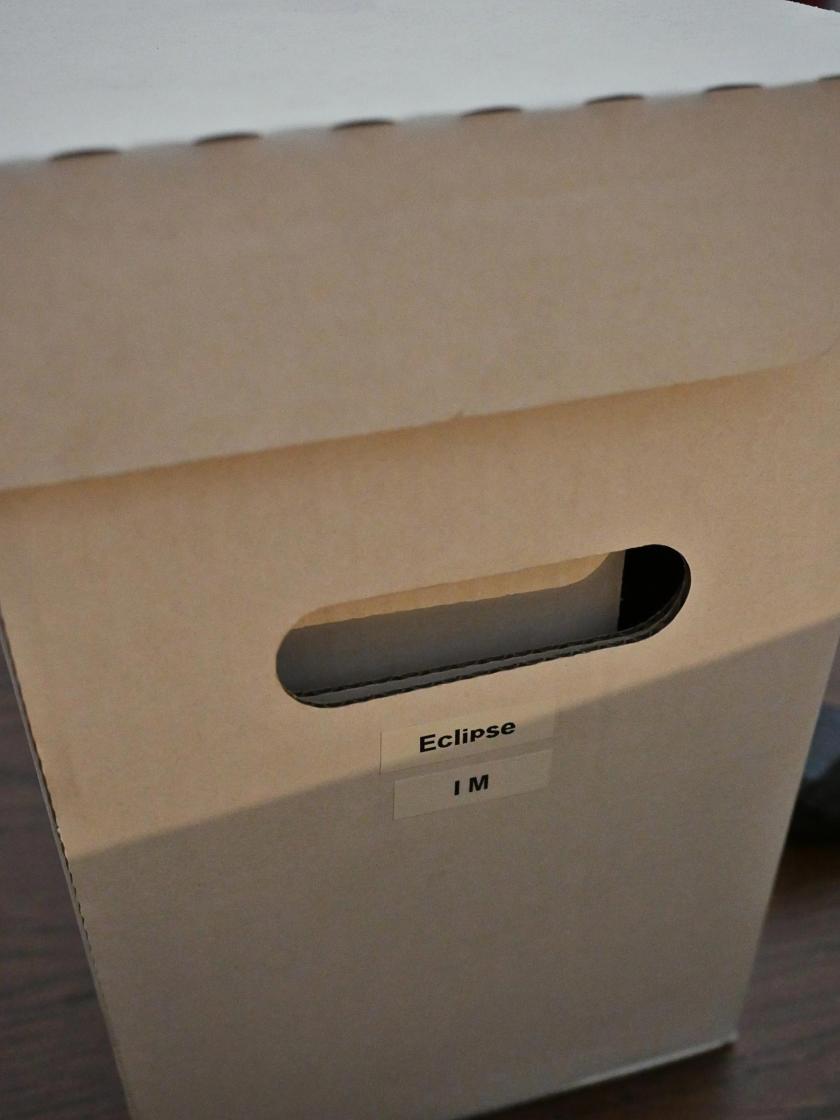 I also wanted to use this as an exercise in plain writing. I’ve lately become so tired of reading insider speak, so I’ve been using my most pedantic tone and spelling things out again and again. So it’s “during the Black and White Boom and Bust, Eclipse Comics editor-in-chief catherine ⊕ yronwode…” and not “during the B&WB&B, E-i-C cy…”. It’s a choice! I’m not really this boring usually! Honest!

If you feel like reading all these blog entries in the voice of the Simpson’s Comic Book Guy, please do.

But it’s really kind of silly using this voice for a subject as esoteric as Eclipse Comics. Anybody interested in the subject (and I would estimate that to be around four people) already knows what “E-i-C” means much better than I do, so it’s like eh.

Also, speaking of silly: I’m writing about comics that are almost 40 years old, and I’m writing about many of them very critically. I feel sort of bad doing that, because I feel like it might read like I’m going “YOU WROTE A BAD COMIC BOOK 40 YEARS AGO AND YOU SHOULD FEEL SORRY FOR WHAT YOU DID BACK THEN YOU BAD PERSON!!1!”, but… That’s not what I meant to do, and if I hurt creators’ feelings, I apologise. But I’m just a random Internet asshole, so you shouldn’t mind what I’m saying anyway.

And I hope I didn’t write anything too libellous, either.

But speaking of bad writing: If you notice a lot of speeling erors and hopeless grammer on these pages, that’s because… I haven’t read these blog posts myself. I just write them. Nobody has time for all that reading, eh?

Anyway, I had fun doing this series, but now I’m not going to read another 80s comic book for a year. But I must say that the idea of doing something that’s a bit closer to my heart, like Vortex Comics, or late-70s New York punk comix, sounds quite appealing. 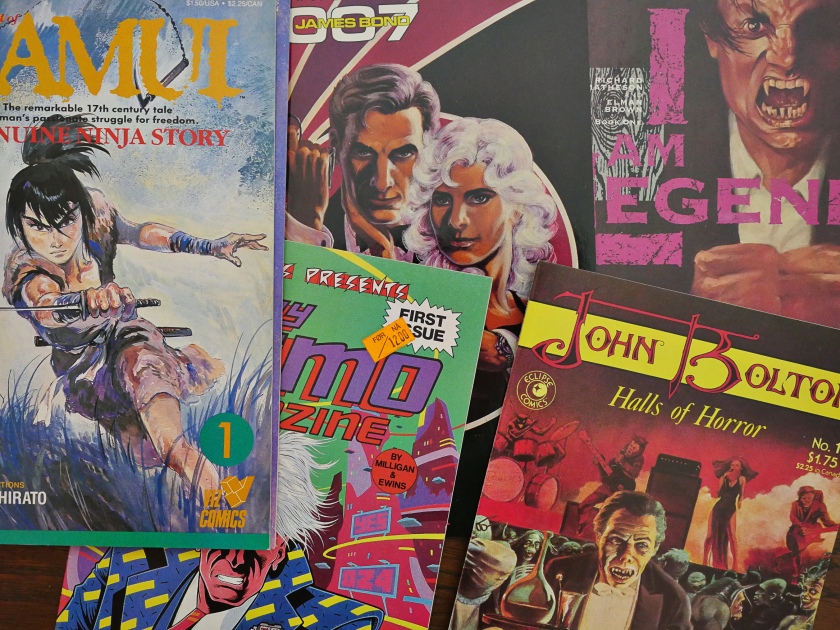 Since I’m a programming kind of human bean, and I’m an Emacs fan, I wrote an Emacs package to facilitate keeping track of the comics. Here’s the Eclipse data file I ended up with, which is mostly data from comics.org, but supplemented with the bits they lack.