I’ve written about several other “trading card” collections from Eclipse Comics in this blog series, but these are the first cards that are like actually trading cards. All the previous ones have been 36 cards in a box. Not much trading there.

But these came in 12-packs, so you perhaps had to actually do some trading to get them all? I think I saw an yronwode editorial where she said they’re doing the cards in this format because YOU DEMANDED IT. I guess it’s more fun this way.

Looks like a shiny foil pack. I’ve never seen any of these myself, so it’s all new to me.

The person I got these from (via ebay) has helpfully ordered them by serial number in these… er… card folders? Sorry for not being all courant up in your terminologies.

The first striking thing about these cards is that American comic book people apparently have little in the way of a sense of colour. And that whoever dropped in those halos and eye-gouging backgrounds made things a lot worse.

Oh, and that Bill Sienkiewicz looks broody enough to outweigh all the other people. 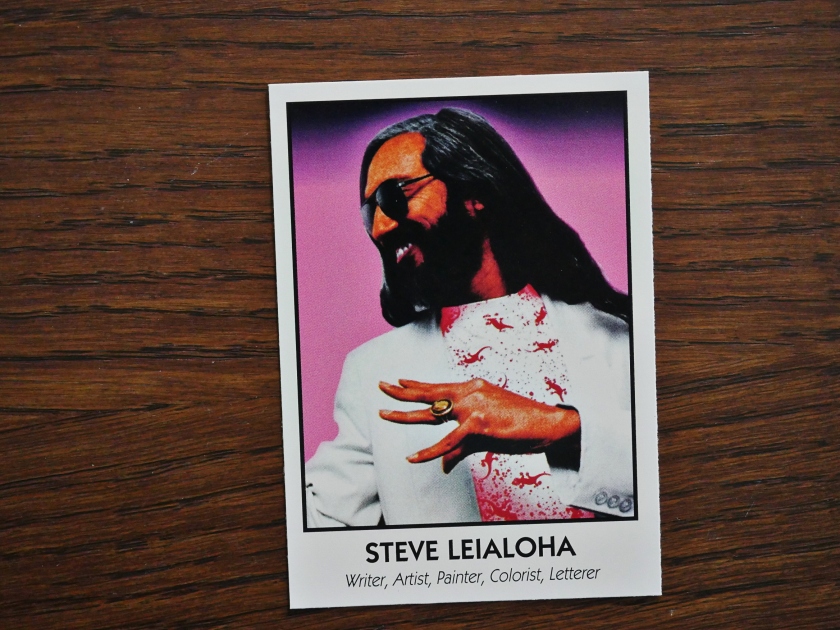 Some people look really great, though. Even if the saturation is like gonzo.

But we haven’t discussed the back of the cards! They have all sorts of stars. Birth day, birthplace, whether they’re left- or right-handed (!) and where they went to school. I’m guessing that this format is taken from sports cards? Perhaps?

After that we basically get a career recap, heavy on the bibliography. 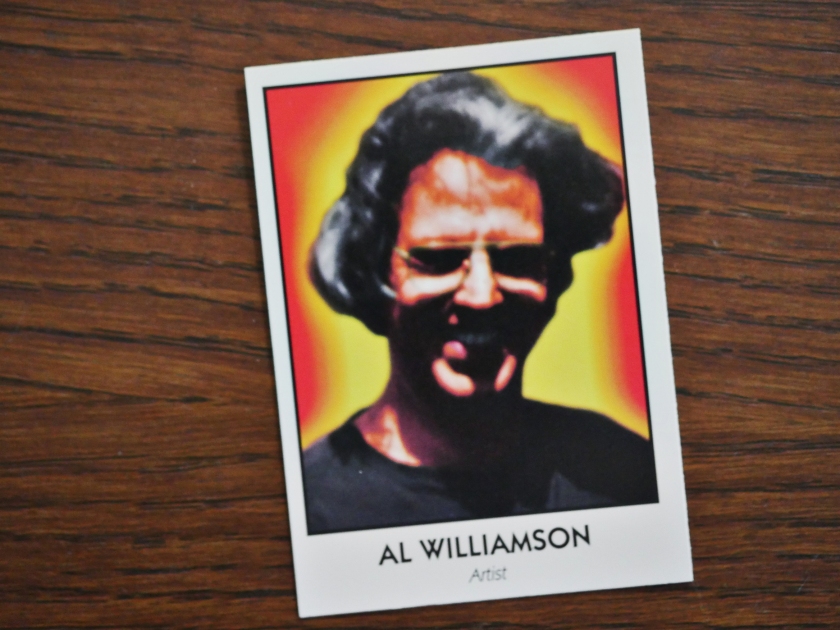 Some of the pictures on these cards are just mind-bogglingly bad. Couldn’t they have gotten a better one of Al Williamson?

Anyway, I surmise (from my spelunking down ebay to buy these) that the main point of these cards was to have something you could ask these people to sign at conventions. I saw somebody sell a complete signed set, which I guess also means that everybody were alive at the time these cards were published? 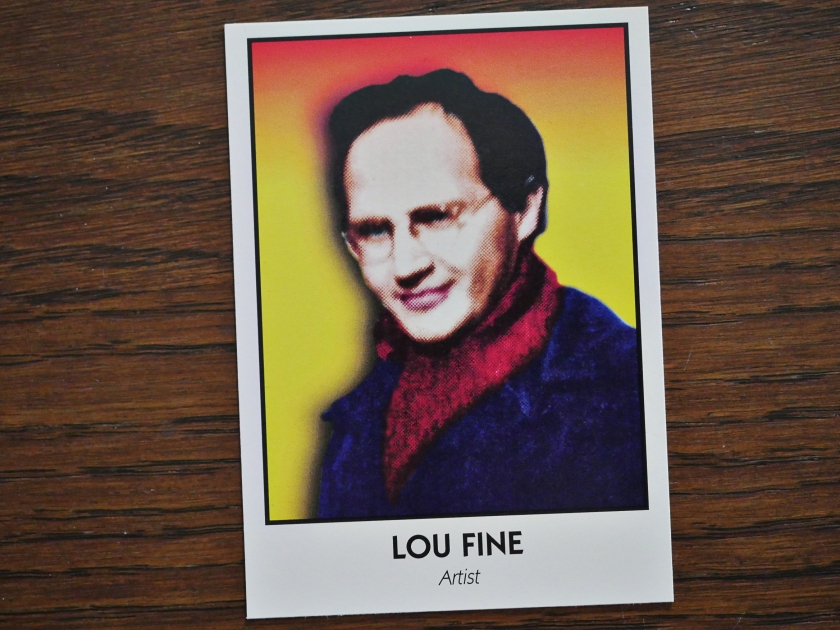 My set has 109 cards, and I don’t know whether that’s all the cards in existence or whether there were more.

The signed cards seem to go for around $10 a pop.

Some people were amused:

Eclipse Enterprises honored the industry in 1992 with their Famous Comic Book Creators trading card series and made such opportunities available to the general public. Some legends like Will Eisner and Jack Kirby appeared in more conservative attire, opting for sweaters, while some younger go-getters left less of their bodies to the imagination. I can only speculate about what circumstances might have led to Eclipse acquiring the photos for its more topless images, but the 110-card set spanned decades of fashion choices and mustache styles.

The texts are uniformly interesting. Length proves wholly indadequate for certain creators — Kirby, Schwartz — and far too long and indulgent for certain rookies. It’s good to see credits assembled — for Frank Springer, for instance, whose diverse Work includes Dell’s Brain Boy and DC’s “Dial H For Hero” as well as Evergreen Review’s “Phoebe Zeit-geist. ” There’s a mix of trivia (“Artists were so distracted by his work that Reed (Crandalll was told not to bring it into the Eisner-lger shop. “) and truth (Bill Sienkiewicz’s full name) in which no Eclipse project goes unmentioned. But when, as with Ron Frenz, did we begin dignifying shameless imitation (in this case in Thor) as ‘ ‘recapturing some of the grandeur and dynamism from Kirby’s run”?

Visually, the cards have their high points. Harvey Pekar’s downturned mouth, tilt of head, and wild hair embody that indomitable punk virtue of not giving a damn about what you think. Credit Todd McFarlane with a bit of calculated wit in his bare-chested, bat-swinging pose in honor of the famous Jose Canseco baseball card. Finally there is something haunting about seeing cards 95 and 96 back to back: the clear photographs of Bill Finger — casual, in white cap and tee-shirt — and Bill Everett — posed, pipe in mouth, hair tousled, lifting his gaze to you from what ought to be grand architectural plans of some sort.