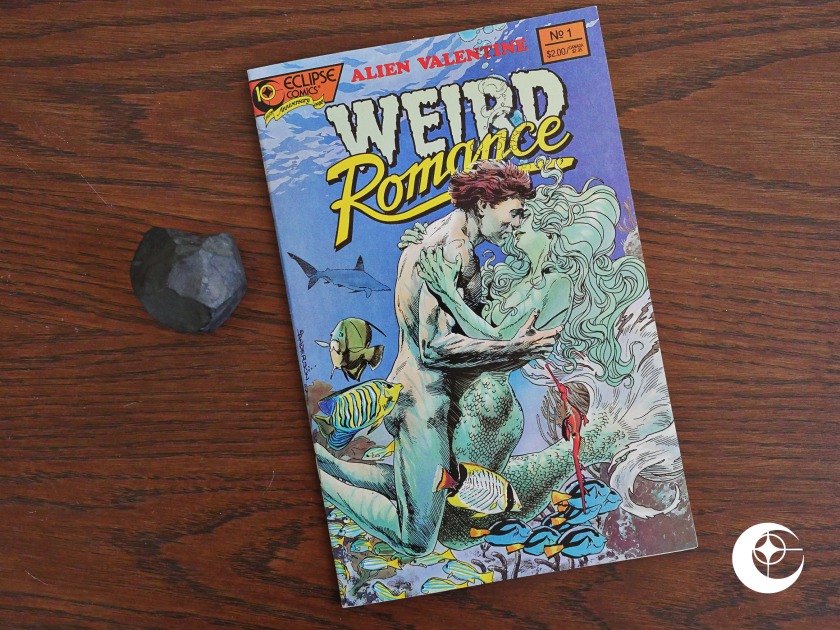 So what’s this then?

It’s another stealth issue in the Seduction of the Innocent series. I guess it makes some sense to give these separate titles per subject… 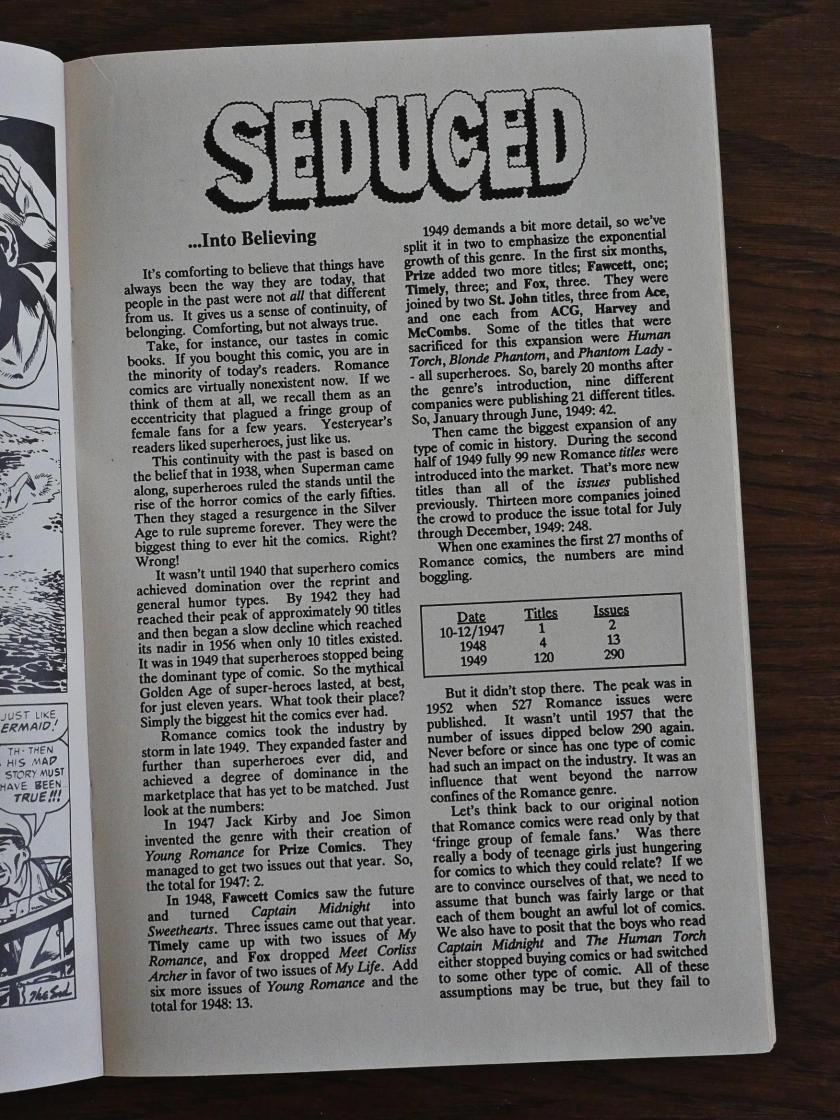 Jim Vadeboncoeur, jr. explains the concept of this book: The most popular genre in American comics history was romance comics, but the genre also influenced all other comics and changed how comics were made forever after. 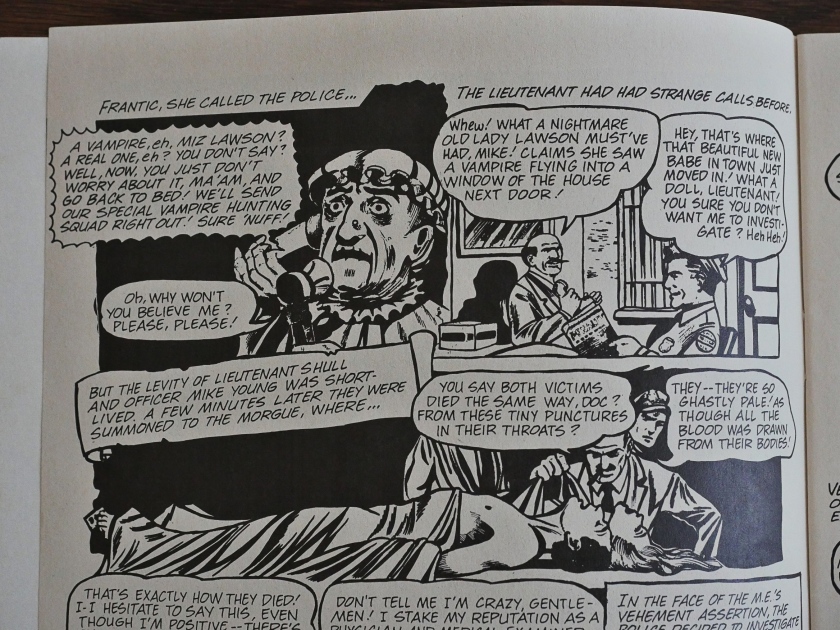 So these are comics from pre-code horror comics, but they have borrowed tropes from romance comics.

Like this one about a vampire seductress by Lou Cameron. 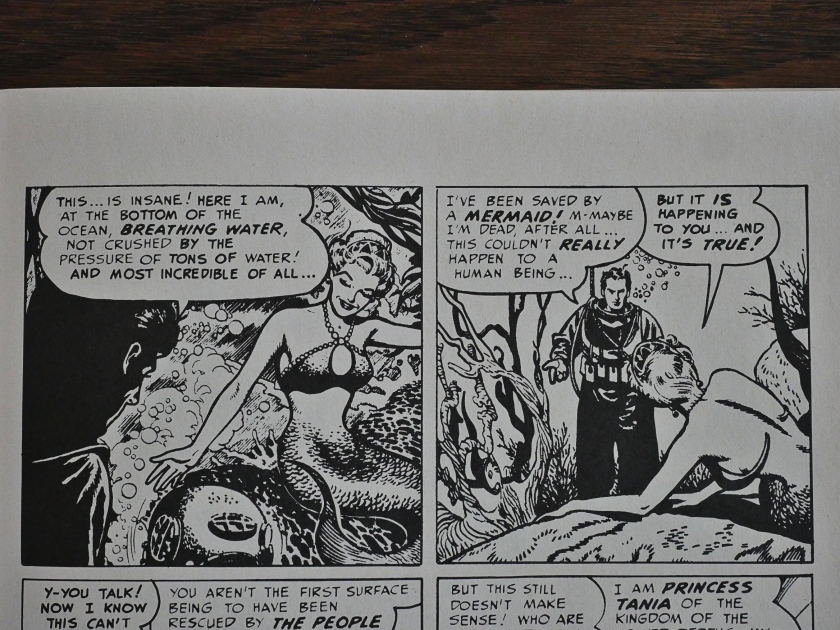 The most romantic one is the sea-maiden thing possibly by Dan and Sy Barry.

As usual in the Seduction of the Innocent reprint series, the editor picks superior examples to reprint. But on the other hand, none of these stories are Earth-shattering in any way, but I guess they’re pleasant enough.

And I think this is the very last stealth issue of this reprint series.